Nashville Skating Academy hopes to leverage the Aspire program to keep skaters and parents engaged and interested in the sport. 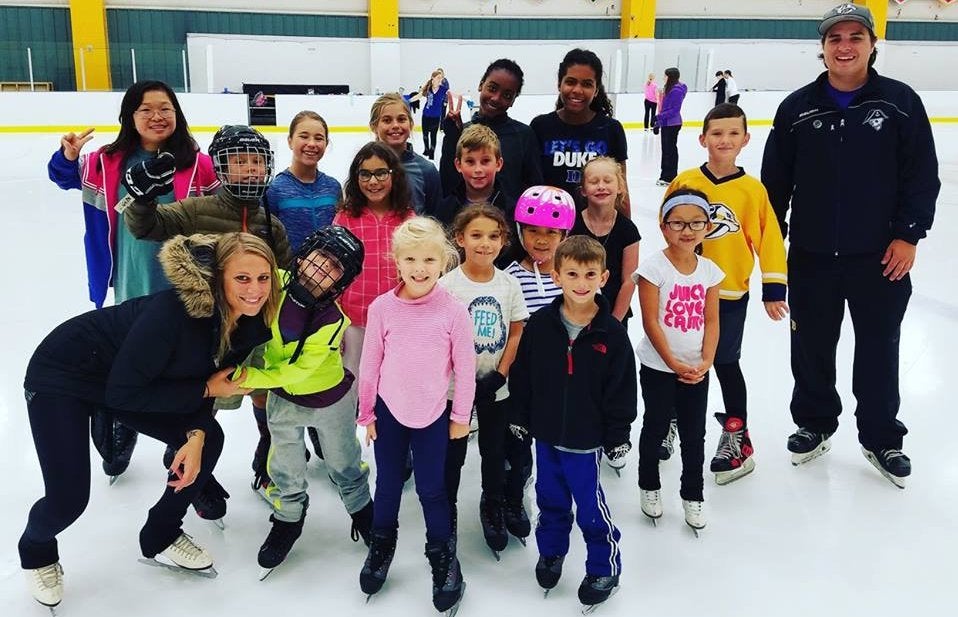 Earlier this year, the Aspire program launched with a mission to bridge between Learn to Skate USA group classes and U.S. Figure Skating membership. As rinks reopen nationwide, clubs and programs are beginning to implement Aspire’s tools and resources into their programming.

Nashville Skating Academy business manager Susan Hsu and marketing manager Erica Edwards received information in January about the soon-to-be-launched Aspire program. Though they already had a similar program in place called “Rising Stars,” they saw Aspire as an opportunity to create a smoother transition and better educate skaters and parents on becoming introductory members of U.S. Figure Skating.

“We have the steps that get skaters from point A to point B, but it gets a bit murky on where to go after Rising Stars,” Edwards said. “Aspire gave me so many tools to help make this a clearer path on the options for aspiring skaters. The world of figure skating can be confusing, and we want to make it clear and easy so that they want to do it.”

The Rising Stars program, which organizers plan to re-brand as a U.S. Figure Skating Aspire program, already offers on- and off-ice classes in a group setting. The academy partners with the Nashville FSC to provide quality coaching at all levels, whether one is just beginning his or her foray into figure skating or attempting triple jumps. Edwards said she’s looking forward to implementing the ASPIRE badges and parent education resources to help better inform parents on what’s next in their young skater’s journey.

The ASPIRE badges are an achievement award given to skaters who demonstrate each of the six Aspire qualities: attitude, sportsmanship, perseverance, integrity, respect and effort. The program will encourage not just coaches but peers to nominate skaters for each badge, Edwards said.

“We plan on using all the tools that have been put together,” she said. “The Aspire program is exactly what we need to get skaters engaged. Figure skating is such an individualized sport that Aspire is something really special.”

Like many rinks in the U.S., the program’s rink has been closed and just opened at the end of the summer. It plans to host an all-day Saturday clinic to kick off their re-branded Aspire program.

"We want to have a big impact,” Hsu said. “Our job is to try to introduce and promote skating to the whole community.”