Ilia Malinin earned the bronze medal at the 2021 Cup of Austria. 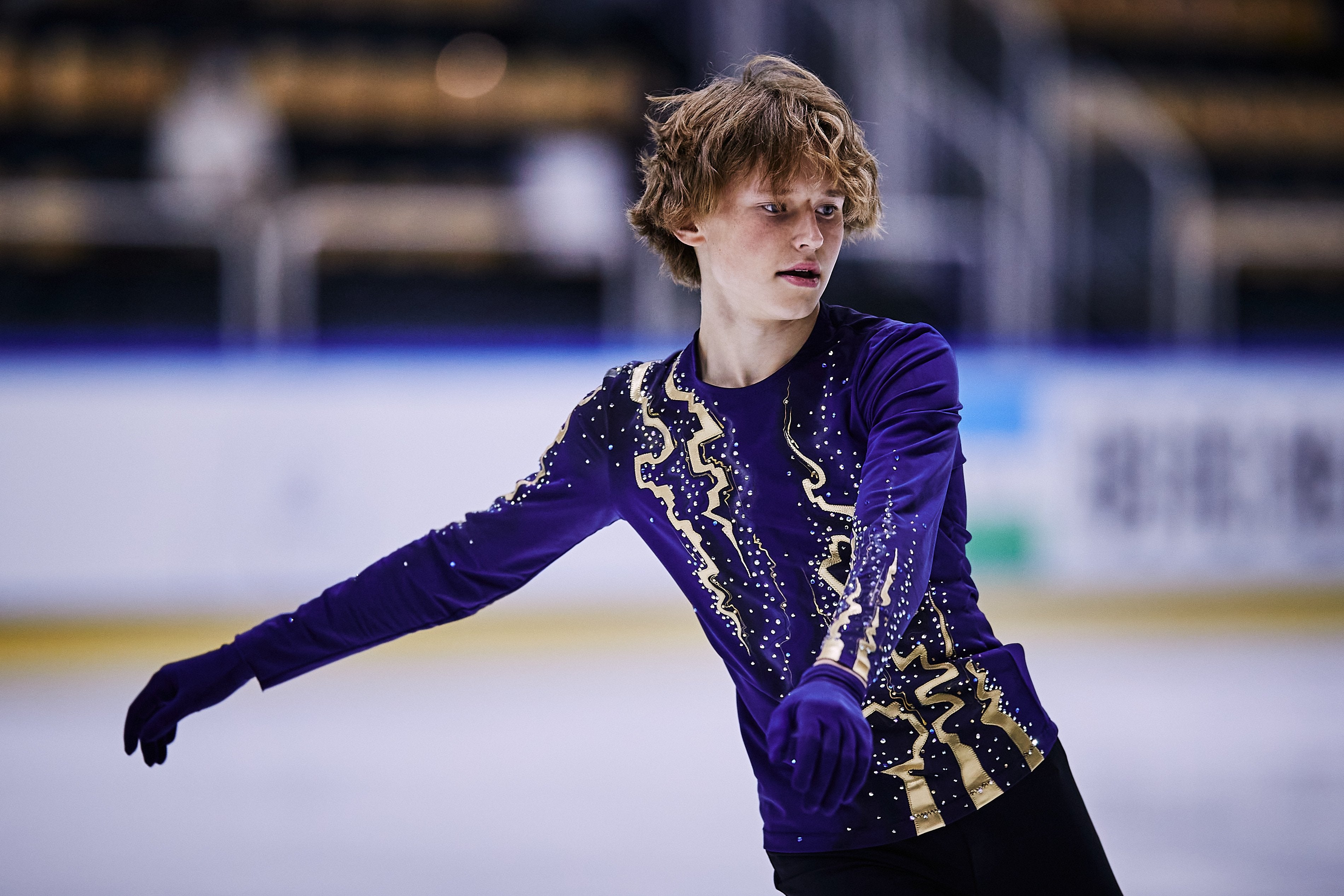 The United States earned a bronze medal this weekend during the 2021 Cup of Austria. The event in Graz, Austria, was a stop along the 2021 International Skating Union (ISU) Challenger Series.

In his first international event at the senior level, Ilia Malinin took home the bronze medal in the men's event with a final score of 222.55. The 16-year-old placed 13th in the short program with a score of 67.58, and his 154.97-point free skate performance was the second-best of the competition.

Skating to "Nobody Knows" by Autograf and "Golden Age" by Woodkid, Malinin opened with a quad Lutz and performed three Level 4 spins.

Malinin continues to find success as this is his fourth-straight event finishing on the podium. This year, he won gold at both Junior Grand Prix events in France and Austria, and also placed first in the 2022 U.S. Championship Series presented by Toyota in Leesburg, Virginia, late last month.

Shin finished with a final score of 169.99 after a fifth place showing in the short program and a third place showing in the free skate. Shin's free skate score of 115.41 was less than a point shy of her international best she obtained during the 2020 Winter Youth Olympic Games (116.31). Her "Moonlight Sonata" program featured three Level 4 spins and a Level 4 step sequence.

Andrews finished with a final score of 157.35 after placing seventh in the short program and sixth during free skate. Her Beyonce free skate also featured four Level 4 elements.

Ice dance duo Emily Bratti and Ian Somerville finished eighth with 166.83 points in their international debut as a team. The 2022 U.S. Championship Series presented by Toyota (Blaine, Minnesota) gold medalists placed seventh during rhythm dance with a score of 67.18 and ninth in free dance with a score of 99.65. Their Elton John free dance earned all positive grades of execution and featured six Level 4 elements, including the twizzles.

Katarina Wolfkostin and Jeffrey Chen finished just behind Bratti and Somerville in ninth place (164.33). Wolfkostin and Chen also collected a new personal best in their senior international debut with their free dance score of 101.29. The tandem also earned all positive grades of execution and achieved Level 4 on six elements in their free dance to "Rain In Your Black Eyes" by Ezio Bosso.

Lorraine McNamara and Anton Spiridinov finished 10th with a final score of 159.03. The pairing achieved a new international best for rhythm dance with a score of 63.82. In their 95.21-point free dance to music from The Phantom of the Opera featured a Level 4 curved lift and a Level 4 rotational lift.

The Challenger Series will continue next weekend as it travels to Poland for the Warsaw Cup.