She practices with Skyliners senior synchronized skating team, part of Team USA, anywhere from six to nine hours on weekends and practices for three hours during the week on her own, in addition to attending the team’s fitness and ballet Zoom classes. 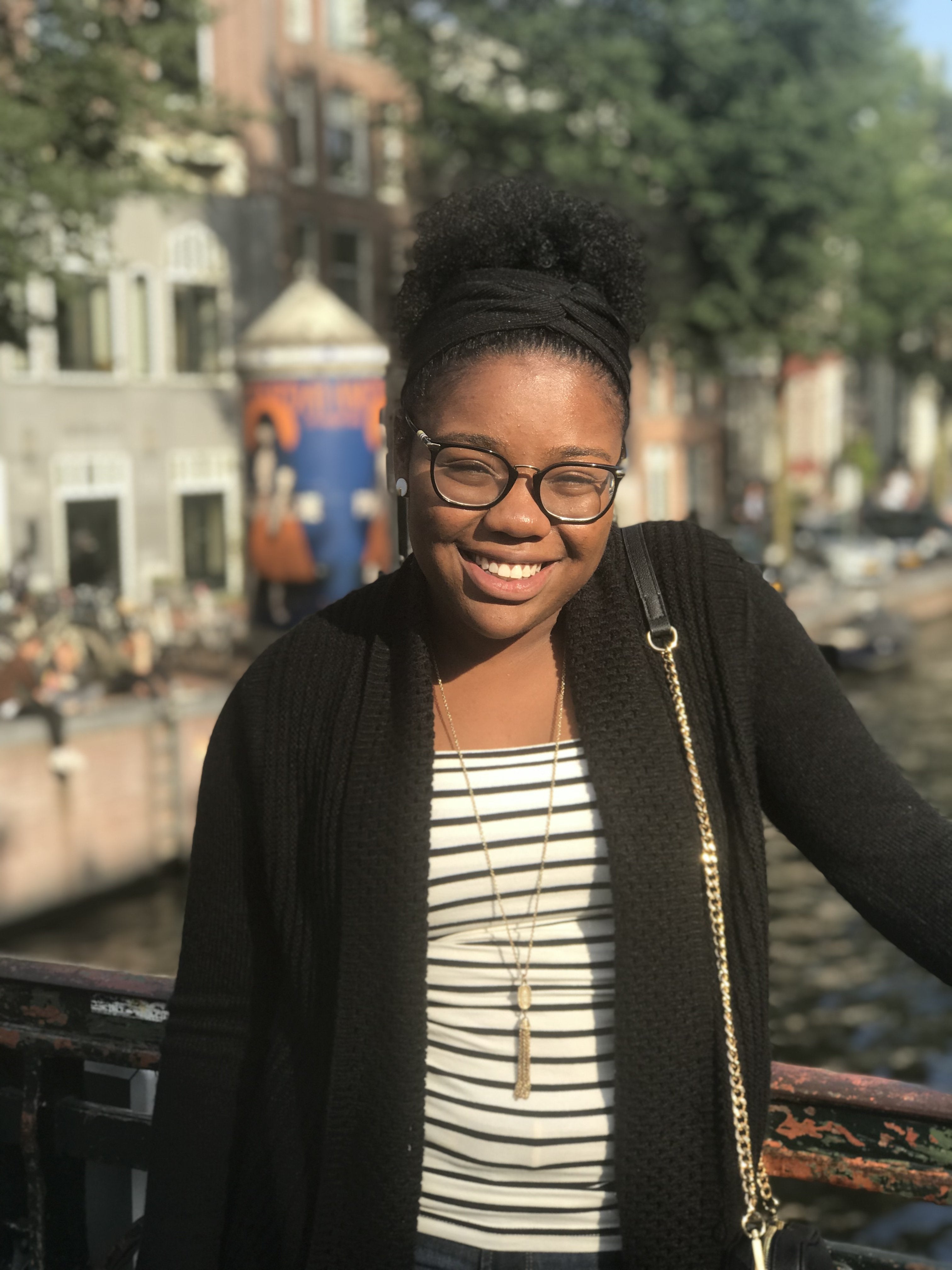 Editors note: To celebrate its centennial anniversary, U.S. Figure Skating will be featuring the unsung heroes of our organization – our volunteers. Our work would not be possible without the tireless efforts of hundreds of volunteers across the organization. Check out SKATING magazine to read about figure skating members who have made notable contributions to their clubs and the sport of figure skating in every 2021 issue.

Leatrice Bulls spends at least 40 hours a week — a conservative estimate — on her job as a business technology analyst at Deloitte.

She practices with Skyliners senior synchronized skating team, part of Team USA, anywhere from six to nine hours on weekends and practices for three hours during the week on her own, in addition to attending the team’s fitness and ballet Zoom classes.

And she can’t even calculate the amount of time and energy she devotes each week to U.S. Figure Skating’s Diversity, Equity and Inclusion Task Force.

“But what’s the saying? If you do something you love, you’ll never work a day in your life.”

At 22 years old, Bulls has already devoted countless hours of her life to figure skating. She picked up the sport at the Gardens Figure Skating Club of Maryland when she was 4 years old, and fell in love with synchronized skating when she was 6. She ultimately decided to go to college in the Boston area for skating and, while attending Harvard University, competed with Lexettes her freshman year and with Team Excel Collegiate her junior year.

“I think that my journey in skating has been one that I’ve stuck with for so long because of synchro, and because of the friendships and the relationships that I’ve been able to build through that aspect of skating,” she said.

Bulls graduated from Harvard in May, not long before the social justice protests gripped the national consciousness.

“I think a lot of people who didn’t necessarily have to think about it before started to really realize that, in order to call themselves allies, they needed to do more than just kind of passively engage in a movement,” Bulls said. “So I was very vocal on social media, kind of about what was going on, and how the skating community really needed to change for the better.”

Upon seeing her posts, a member of the U.S. Figure Skating Board of Directors contacted Bulls and put her in touch with Barb Reichert, the senior director of external relations at U.S. Figure Skating, who told her about a new diversity, equity and inclusion working group that was being formed.

“I was completely, honestly, very hesitant at first, because it was something so different than anything I’d ever experienced with figure skating, and having people in positions of leadership be really invested in that,” Bulls said. “Growing up as a Black athlete, there were a lot of things that I went through every day that I thought other people didn’t care about, because they didn’t have to care about it. And hearing that people cared about it, I was very, very, very cautiously optimistic.”

Bulls ultimately did decide to join the DEI Working Group, which spent about two months coming up with five recommendations that they presented to the Board of Directors.

All five recommendations were accepted, at which point Kris Cutler, a vice president on the Board of Directors, asked her to co-chair the DEI Task Force with her.

The two broke the 16-member task force down into five sub-groups to tackle how to implement each of the five recommendations, but Bulls says the team is completely collaborative.

“We all work online together, and work on Basecamp together,” she said. “So the task force is really hands-on, trying to figure out how we can make real, impactful and sustainable change in those five recommendation areas.”

It’s a lot of work for Bulls to fit into her already hectic schedule — though she became a time management pro while juggling competitive synchronized skating with an Ivy League education — and it’s work that she was brand new to before speaking with Reichert over the summer.

However, Bulls, a mechanical engineering major and computer science minor at Harvard, was no stranger to working toward increased representation.

“So I’ve done a decent amount of work in terms of getting people from underrepresented groups into spaces where they aren’t always welcome, or aren’t always visible.”

She helped found the Society of Women Engineers at Harvard, and started a chapter of a nonprofit called MakerGirl, which works with elementary school girls and teaches them how to design and 3D print.

But when it came to the DEI Working Group, Bulls admits that Reichert had to convince her it was going to be worth her time and energy.

“This has completely and utterly, every step along the way, exceeded my expectations,” Bulls said. “The amount of support that there genuinely is from the highest level of U.S. Figure Skating, like the president Anne Cammett, I’ve talked to her a decent number of times, and it is so, so evident that she really wants this change to happen, and she is doing what it takes to make it happen."

“I think that, when everything kind of started happening, everybody was coming out and cared, and as the weeks and months went by, social media feeds started going back to normal. And a lot of people who had said they cared really dropped off when it wasn’t trending anymore, and when it wasn’t as in-your-face. But as a Black person, this is something that’s always in my face. It’s something that I consistently think about every time I get behind the wheel, if I see a cop. So I think going into it, I had the expectation that U.S. Figure Skating was doing this because everyone was doing it and because they needed to not look bad by being the one organization that wasn’t doing it. And every step along the way, they have proven me completely wrong in that, in the best possible way.”

It’s the support from the highest levels of the organization that has Bulls the most encouraged as she and the rest of the DEI Task Force forge ahead to create lasting change. With the organization willing to put in the work, Bulls is happy to do so, too.

“It’s definitely encouraging, and it’s exciting, and it’s going to take a long time. There’s so much to do,” she said. “But we really do have support, which is making it all worthwhile."

“It was time, and I’m happy to be able to be part of that change in the organization.”