From the ice to the writing desk 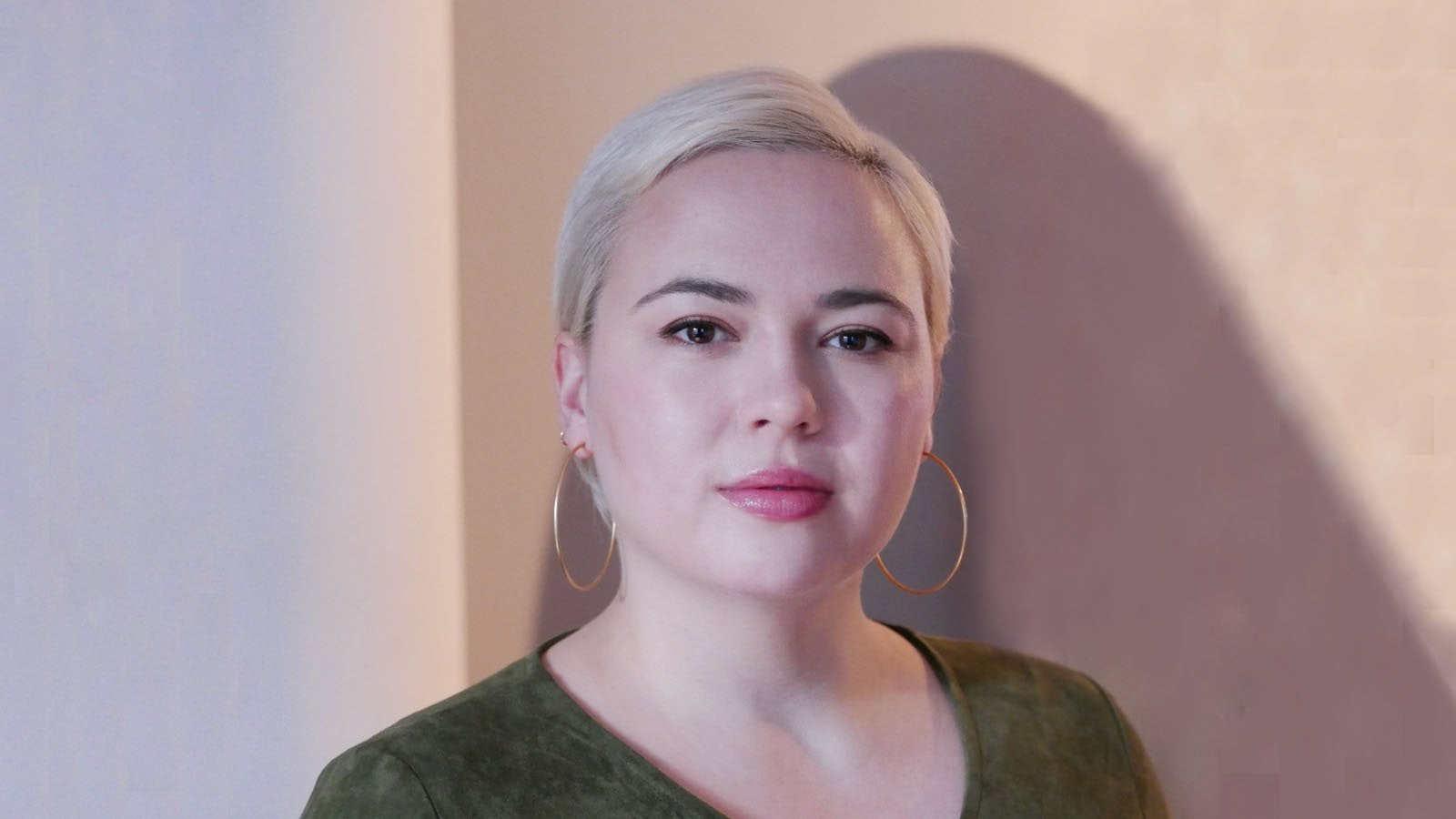 Figure skaters learn discipline, focus and showmanship, all of which were useful to Paulina Pinsky, a longtime member of the Los Angeles Figure Skating Club, who co-authored the recently published book It Doesn’t Have to Be Awkward with her father, celebrity M.D. Dr. Drew Pinsky.

It Doesn’t Have to Be Awkward features important topics including establishing healthy relationships, gender expression, sexual attraction, online relationships and more, all based on the principles of trust, compassion and boundaries.

“In the same way that I was dedicated to practicing every day and committing to showing up to the rink, now I show up to my desk,” said Paulina, who skated for 13 years. “I know what it means to work at a skill until you’re actually very good at it.”

When Dr. Pinsky was asked to write a book about consent, he knew he couldn’t do it without a young collaborator. Paulina, who earned a bachelor’s at Barnard College and a master’s of fine arts in nonfiction creative writing from Columbia University, was the obvious choice. The book reads like a dialogue between Dr. Pinsky and Paulina, seamlessly interweaving his medical expertise and theoretical knowledge with her interpersonal experiences.

“Ultimately, we wanted it to be a tool to help facilitate larger conversations for whatever a kid is going to go through,” Paulina said. “We tried to initially take consent out of the sexual context so that kids would have practice with consent before they had to navigate it in a sexual context.”

Paulina grew up in Los Angeles, discovered figure skating at age 5 and spent nearly 10 years training at Pickwick Ice. Her main coach was Erika Schorr and her choreographers were Cindy Stuart and Alex Chang. She served as a flower girl at the 2009 World Championships in Los Angeles. Among her friends growing up were Mirai Nagasu and Keauna McLaughlin.

She competed at the local and regional level but found her most satisfying outlet in showcase events, winning the Joanne Funakoshi Award in 2009. She also participated in Theatre On Ice, and her portrayal of Miss Piggy, when she was in fourth grade, proved to be an enduring memory.

Paulina still skates once or twice a year and has a recurring dream where she’s at Pickwick for a showcase competition.