For skaters looking to express themselves through artistic movements, companies like the Ice Theatre of New York offer creative freedom to excel in a niche figure skating path. 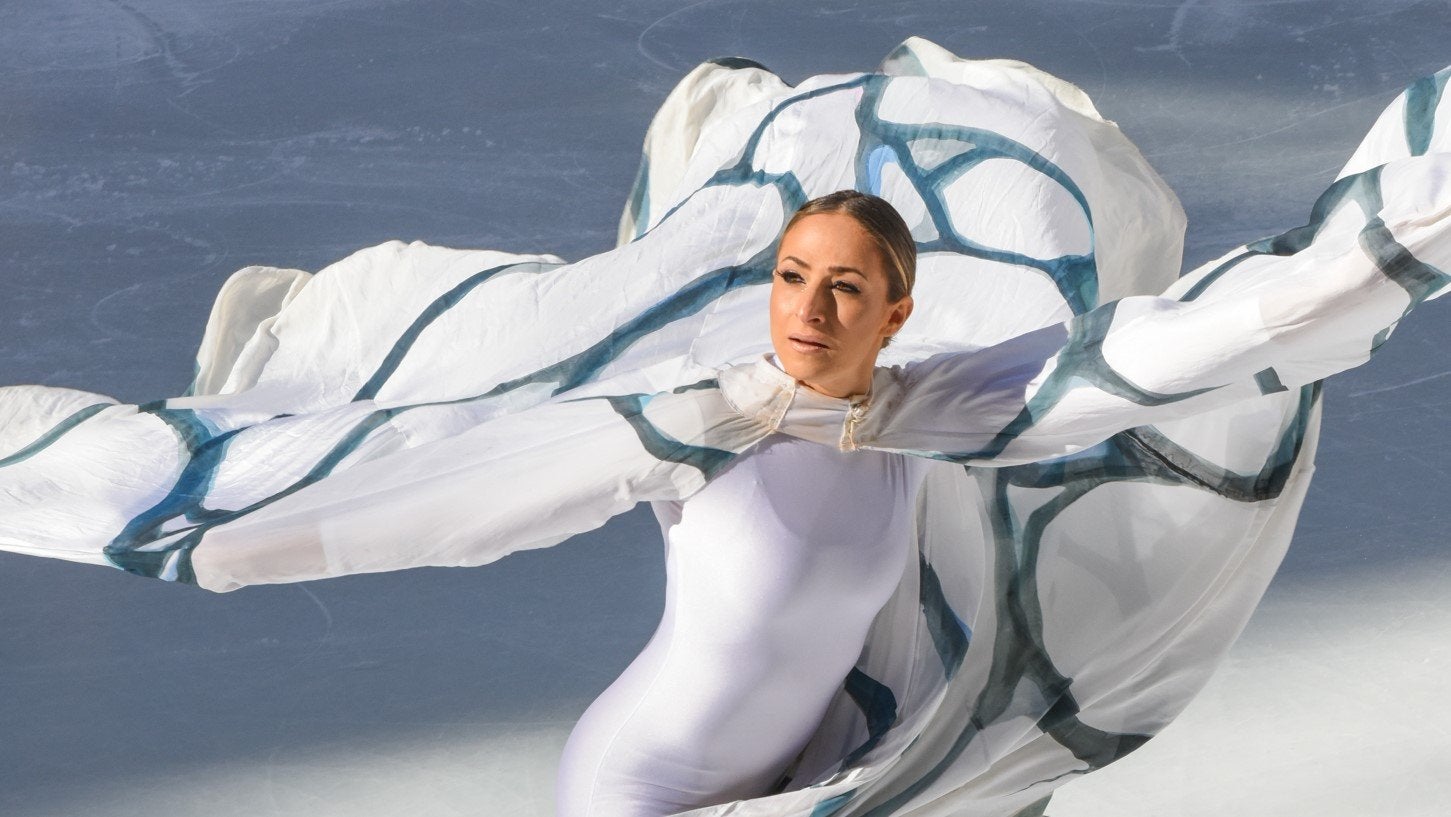 There are numerous paths and opportunities a skater can take on their skating journey. For skaters looking to express themselves through artistic movements, companies like the Ice Theatre of New York offer creative freedom to excel in a niche figure skating path.

Moira North, in collaboration with Marc Bogaerts, Cecily Morrow and Marjorie Kouns, founded the Ice Theatre of New York in 1984 to be a place where skaters and artists could integrate contemporary dance, art and music into their skating. The organization operates similarly to a dance company. Its skaters work year-round to create unique performances to share with audiences across the world.

“It was made to create a prism of possibility to see skating as a performing art — as a dance form,” North said. “We were the first dance company to be funded by the National Endowment for the Arts, the New York State Council on the Arts and the Department of Cultural Affairs here in New York City.”

In its first few years, the company could only get ice in the middle of the night. The ensemble would practice three days a week from midnight until 5 in the morning — and it was all on a volunteer basis.

“We would do a ballet barre or a dance class off the ice while hockey was finishing up,” North said. “And then we go onto the ice and do edge classes.”

The edge classes skaters would take in the middle of the night are still an integral part of Ice Theatre of New York’s educational programs today. Developed by British Olympic champion figure skater John Curry, the specialty class incorporates skating skills, ballet movements and ensemble skating to strengthen abilities and teach skaters how to dance together on the ice.

In addition to putting on awe-inspiring performances, Ice Theatre of New York does a lot of community outreach to spark interest in young skaters and invite public school students to skate alongside the company’s senior performers. The students enjoy a performance by the Ice Theatre of New York ensemble and then take to the ice with them afterward for a free skating clinic using the Learn to Skate USA curriculum.

“The whole point is to introduce these skaters first to an art form on the ice and then not to just watch us but join us on the ice,” North said. “Many of those kids will go back to the rink and have a healthy activity for years to come. We reach thousands of kids each year.”

“I enjoyed seeing something that looked different than competitive skating,” she said. “I’ve actually been a dancer longer than a skater, so this was a wonderful opportunity to merge my worlds a little bit.

“I love the value placed on creative expression and the ability to try so many new things, be that new experiences, choreography, performing in different environments and working with people outside of skating. There’s always something I never would’ve seen myself doing that I get a chance to do.”

France encourages other skaters to explore the opportunities offered by companies like Ice Theatre of New York. From unique edge classes to a chance to explore and create through on-ice movement, there’s something for every artistic skater.

“I love to keep seeing different voices of skaters out there that contribute and bring their creative sense to the table,” France said. “It’s really beautiful.”

Ice Theatre of New York had to cancel many shows due to COVID-19 and has moved to a virtual format for many of its programs, including its 2021 Virtual New Works and Young Artists Series and off-ice edge classes.

The company is holding its first virtual broadcast on Thursday, May 6, at 8 p.m. ET. Titled “Pivoting through the Pandemic,” Jason Brown will host the event with a special appearance by Adam Rippon. Click here for updates on the spring broadcast event.