The Figure Skating Club of Minneapolis is proud to be one of the seven charter clubs of U.S. Figure Skating, and on April 25, the club celebrated its 100 years with an event that was long in the planning. 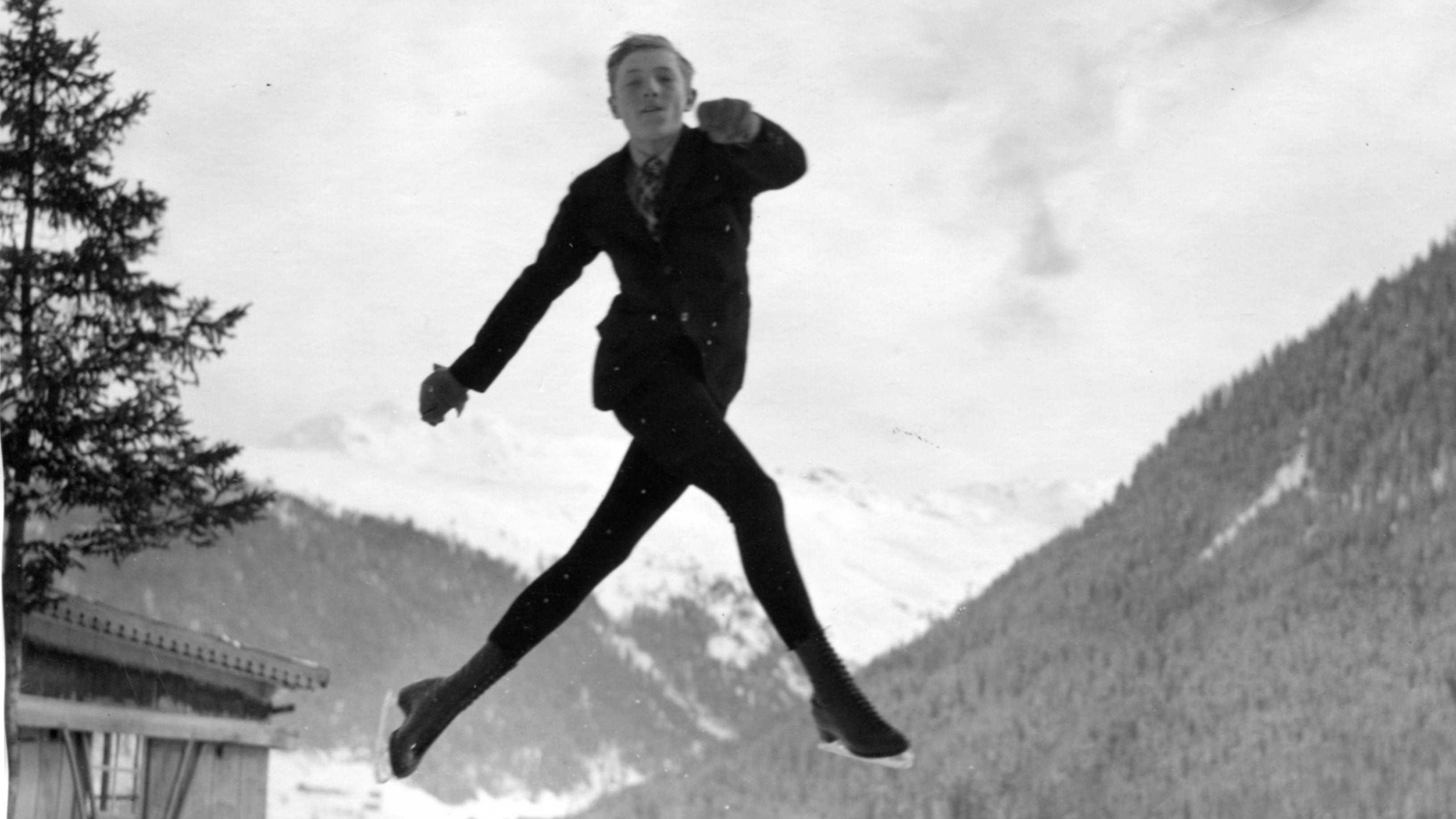 Above: Robin Lee was a five-time U.S. champion and Olympian from the Figure Skating Club of Minneapolis.

The Figure Skating Club of Minneapolis is proud to be one of the seven charter clubs of U.S. Figure Skating, and on April 25, the club celebrated its 100 years with an event that was long in the planning.

“Thinking about how to celebrate our 100th year has been going on for years,” Club Secretary Kim Petersen said. “We had all sorts of inspired themes for the ice show and special events swirling around in our heads. For us here in Minneapolis, the world then changed in March 2020.”

Instead of a planned celebratory ice show, the club instead held a skating exhibition open to their members and learn to skate participants. They included a food shelf drive, bean bag toss, coloring and selfie stations, and open skating as part of the festivities.

The early club called the Minneapolis Arena its home and produced many U.S. and Olympic champions.

“The 1936 Olympics had many hopefuls from the Figure Skating Club of Minneapolis, including Robin Lee, the U.S. men’s champion from 1935 to 1939,” Petersen said.

“One of the most prominent events in the national competition was the Fours,” Petersen said. “The team of Ahrens, Premer, Uppgren and Wakefield was the first to take the North American title away from the Canadians.”

In 1958 a new era began for the Figure Skating Club of Minneapolis.

“Following two years of research, the Wakefields, with the help of architect Elizabeth Close, built the Ice Center. The Ice Center was the only indoor public skating rink in the area and was the home for the Figure Skating Club of Minneapolis."

The new rink brought new champions throughout the 1960s and 1970s, including Vicki Fischer, a World Team member.

In 2001, the club made one more move and finally returned to the heart of Minneapolis, finding a home at the Augsburg College Ice Arena. It remains its home rink today.

“Here we continue to train figure skaters of all ages and ambitions,” Petersen said. "We want skaters to challenge themselves, have fun and develop a lifelong love of the sport.”

"These teams have traveled throughout the United States and Europe to compete for the club and U.S. Figure Skating. The novice-level team was the 1990 gold medalists at the International Team Skating Competition in Helsinki, Finland, and the adult team was the 1998 U.S. Champions," Petersen said.

Petersen believes it is the skaters and volunteers that make the club special.

“We have a core group of longtime members,” she said. “Since we are a small club, we know each other. More than just club members, we know the club families. Our volunteers include parents, extended family members and the coaches’ families. The kids grow up, go off to college and then come back to volunteer. I have met many interesting people from all sorts of places through skating. I would not have had the pleasure of knowing many individuals without the Figure Skating Club of Minneapolis.”

Dr. Chris Williams is a board member and adult skater. He, too, finds the club a welcoming place.

“I have been an adult skater with FSC of Minneapolis for almost 20 years,” Williams said. “I have met many wonderful people, children that grew up skating with me, parents, coaches. Our club has welcomed many other adult skaters and me over the years. I remember the ice shows. I have represented the FSC of Minneapolis 18 times at adult nationals. This club has been not just a home club but also a home.”

Added Peterson, “I think being creative and able to adapt to what is going on around us has served us well. A vibrant Learn to Skate program where everyone has fun is important. It is a privilege to be able to introduce people to figure skating. We hope to have at least another 100 [years].”