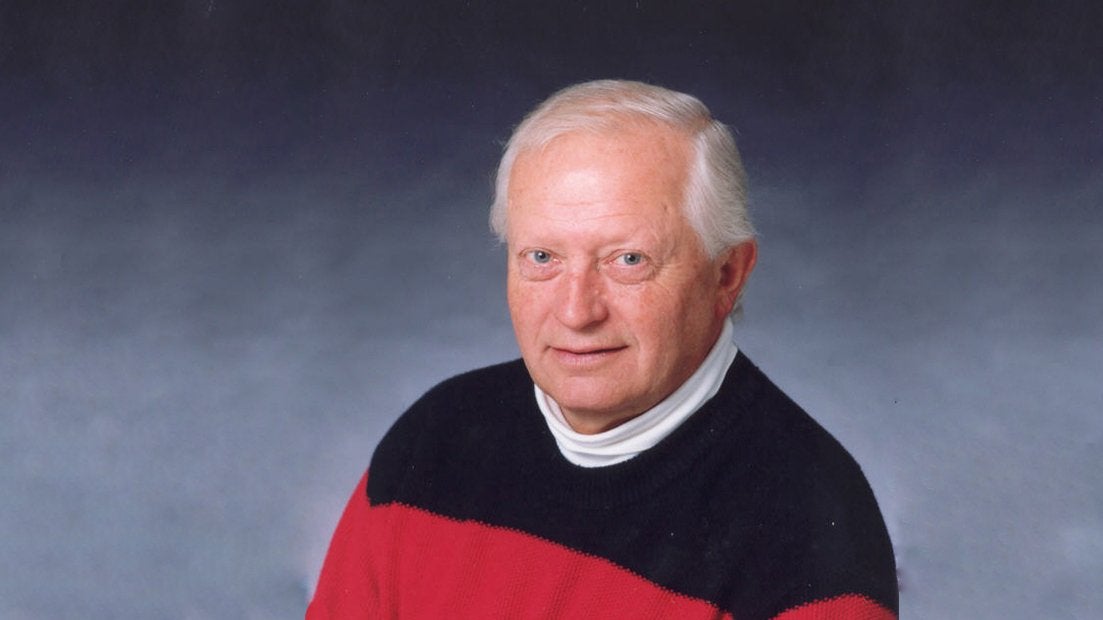 Known as one of the preeminent technical coaches of his time, Scotvold, and his wife Mary, guided many of the sport’s top skaters, including Olympic medalists Nancy Kerrigan, Paul Wylie and Scott Hamilton. They also helped lead standouts such as Terry Kubicka, Sandy Lenz, David Santee, Jimmie Santee and Jennifer Kirk to sterling careers.

“Evy and Mary Scotvold were so instrumental in my growth both as a skater and as a man,” David Santee said in a tribute post on Facebook. “Evy was a master technician but what set him apart was his ability to know what to say and how to say it.”