Everything You Need to Know to Watch the Olympic Winter Games

Ready to cheer on Team USA in Beijing this month? Here's what you need to know to watch your favorite ice sports. 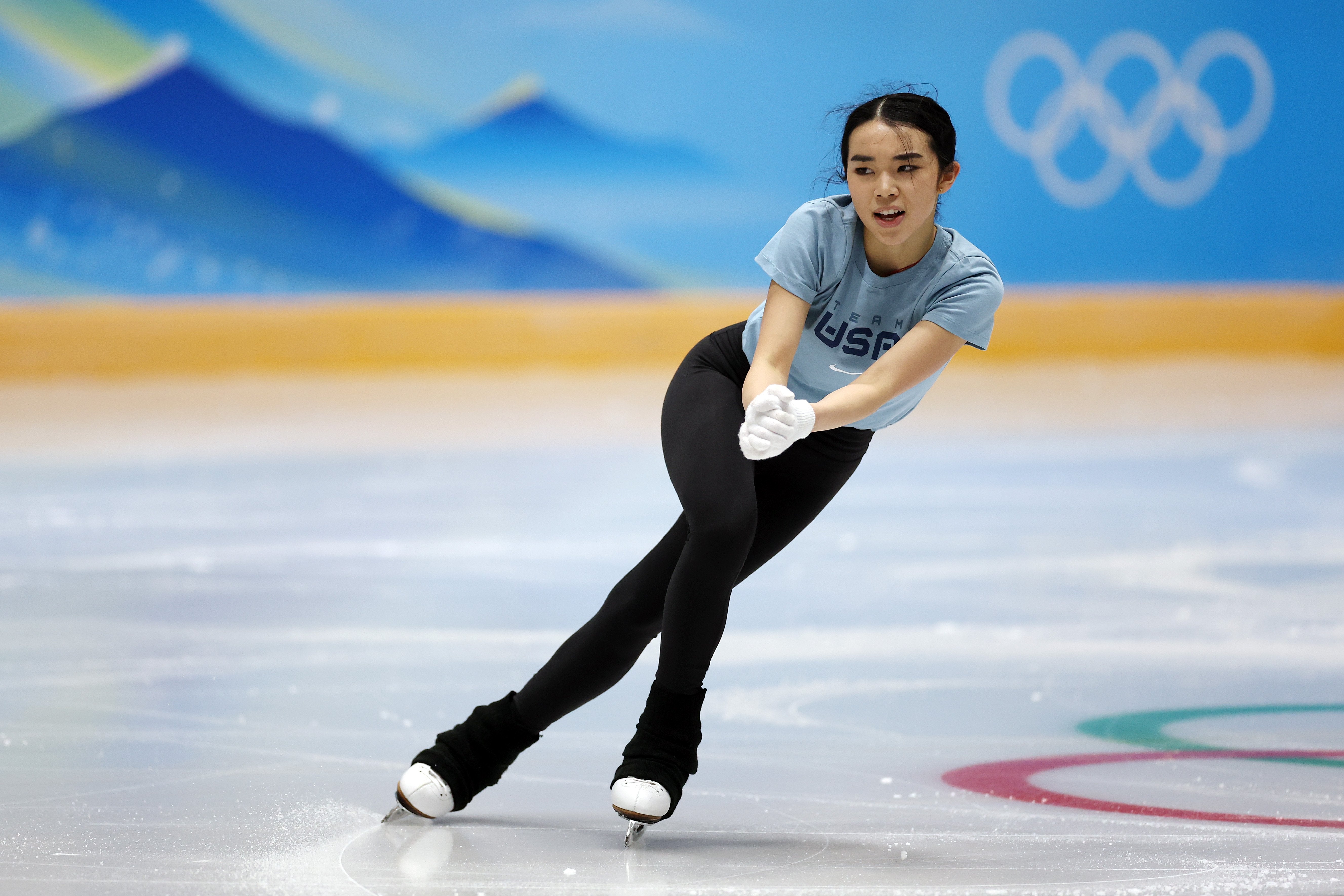 Every four years, winter sports’ greatest athletes come together in a test of physical and mental strength in hopes of making the podium and earning the title of Olympic champion. Figure skating, hockey and speed skating are the three ice sports that will gain attention from fans across the globe.

If you haven’t watched these sports before, here’s everything you need to know for an entertaining Olympic Winter Games.

The International Judging System (IJS) determines scores for figure skating and consists of two marks per skater: technical element score (TES) and program components score (PCS). There are two panels judging the skater: the judging panel and the technical panel. The technical panel identifies each element the skater performs and assigns a level of difficulty (ranging from 1 to 4) if necessary (i.e., A skater can receive a Level 4 on a spin, but jumps do not receive levels). The judges rate how well each element is performed with a score ranging from +5 to -5 (grades of execution).

The judging panel determines the PCS score by giving skaters a score out of 10 for their execution in skating skills, transitions, performance, composition and interpretation of music. Each score is averaged and added to the TES for a total segment score.

Following the conclusion of both events, the short program and free skate segment scores are added together to reveal a total competition score.

Twelve teams will compete in the men’s ice hockey event with each team allowed up to 25 players. The women’s competition will feature eight teams with up to 23 players. In each game for both men’s and women’s, teams can dress up to 20 players, including two goalies.
No more than six players per team will be on the ice at a time and includes a goalkeeper, two wings, two defenders and one center. Each game consists of three periods each lasting 20 minutes with a 15-minute intermission between the first and second periods. If there’s a tie, a five-minute overtime is played where the first goal wins the game.

Women compete in a 10-team tournament, while men compete in a 12-team tournament. The two teams that go undefeated will play in the gold medal game for the chance to win the Olympic title. The gold medal game is played the same as a regular game. However, if there’s a tie, the sudden-victory overtime period is 20 minutes instead of five and includes another 15-minute intermission before it begins.

There are also team pursuit and mass start events. In the team pursuit event, skaters start on opposite sides of a 400-meter oval and take turns racing around the track. In the mass start event, up to 24 athletes race on one track for 6,400 meters with intermittent sprints.

The most evident difference between short and long track is the oval size (listed above). In short track, speed skaters compete in a pack style. Many refer to it as the “roller derby of the Winter Olympics” because of how rough tournaments can get!

In long track, skaters race in their own lanes, creating a more organized playing field. There’s no pushing and shoving like what can happen in short track, so athletes can simply focus on being the fastest on the ice.

Read up on more rules, qualifications, Olympic history and more of all winter sport events appearing at the 2022 Olympic Winter Games on NBC’s Olympic website here.