Eight Members of Figure Skating Community Selected as Get Up Ambassadors

Eight Get Up ambassadors who were selected from a list of more than 100 Get Up champions nominated by the members, their friends, family and peers: Olivia Alexander, Stephanie Kazior, Kristen McCutcheon, Blake McGee, Caroline Park, Victoria Phillippi, Anya Ramrakhiani and Cole Rohner. 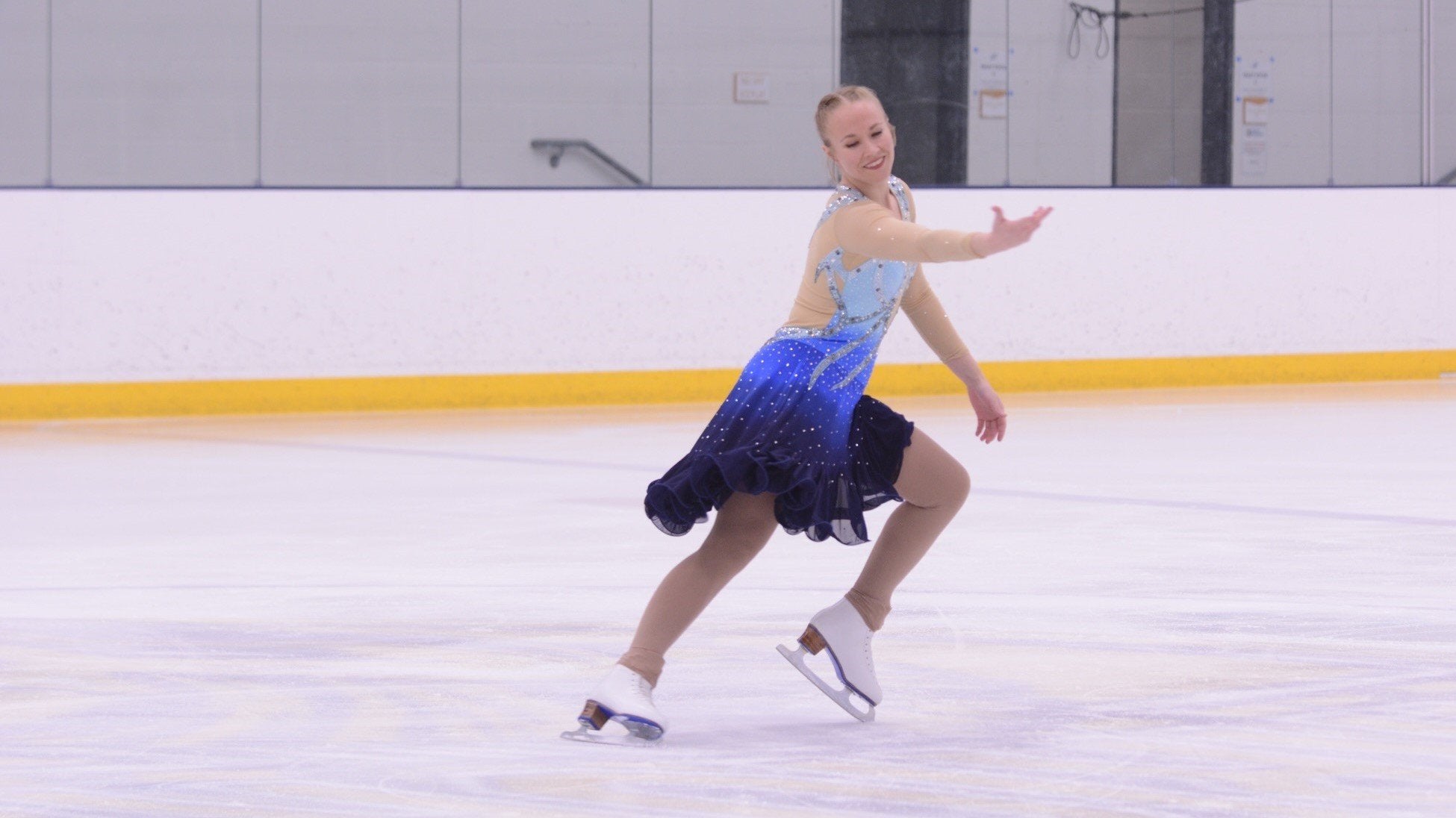 The Get Up spirit continues to serve as a beacon of light for U.S. Figure Skating members and those whom they inspire.

U.S. Figure Skating announced today the eight Get Up ambassadors who were selected from a list of more than 100 Get Up champions nominated by the members, their friends, family and peers. 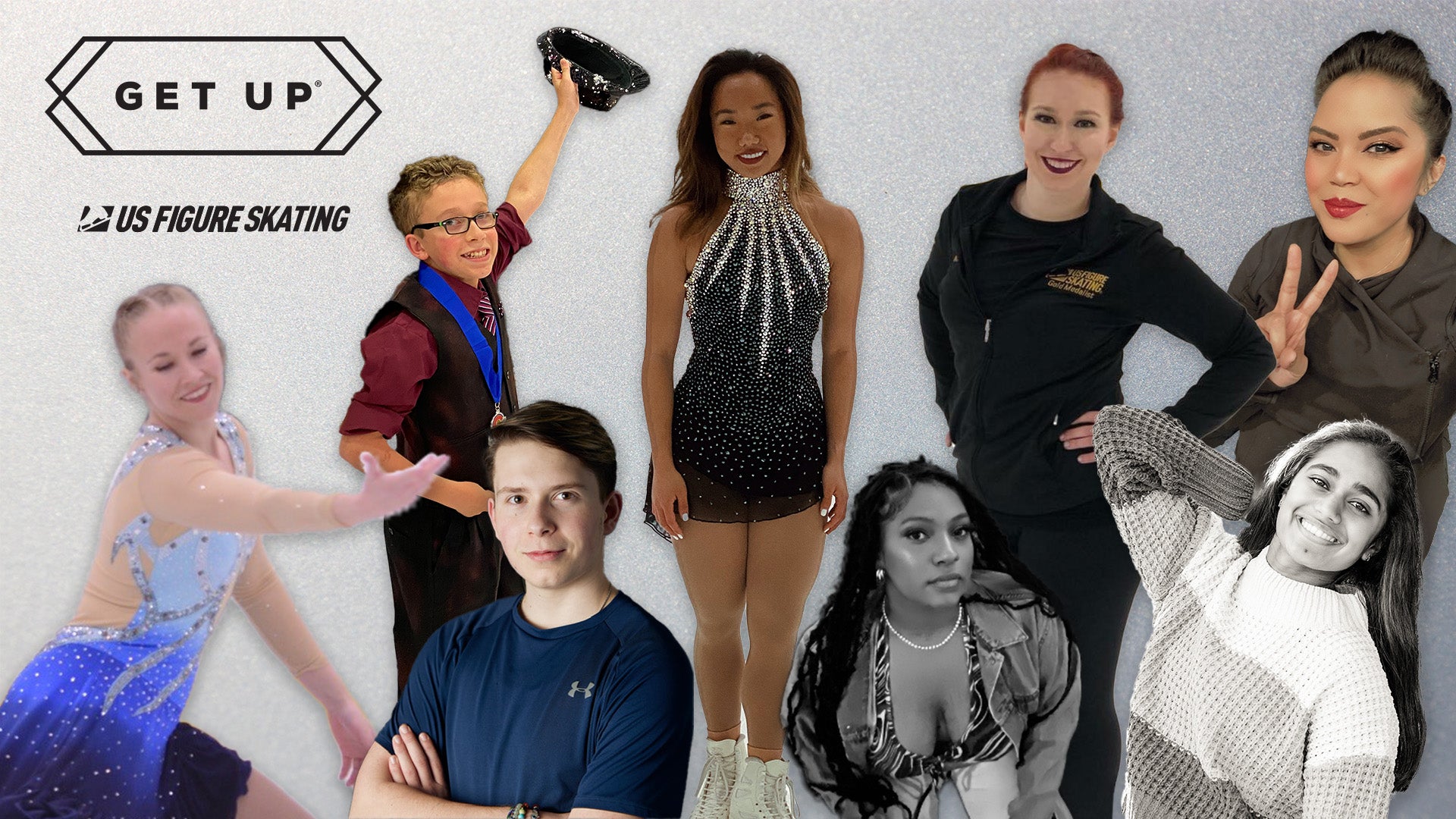 Their stories will be shared in SKATING magazine, on social media and through local media outlets in the coming months in the leadup to Get Up Day on Feb. 1.

Launched in 2016, the Get Up program is modeled after one of the first things taught in every skating lesson: how to fall down, and more importantly, how to get back up again. It’s a lesson all participants can apply across every aspect of their lives.

The nominations submitted illustrate the courage and determination within U.S. Figure Skating’s membership ranks. They also show how the sport of figure skating takes not only physical strength, but mental toughness as well. Inspirational stories were received about skaters, coaches, officials and club officers, who all contribute to the success of their clubs, communities and U.S. Figure Skating.

Members are encouraged to use #WeGetUp to share their stories and inspire others.

The current Get Up campaign will culminate with National Get Up Day on Feb. 1, 2023. The day, a celebration of those who embody the Get Up spirit, was officially recognized in 2017 by the registrar at National Day Calendar.