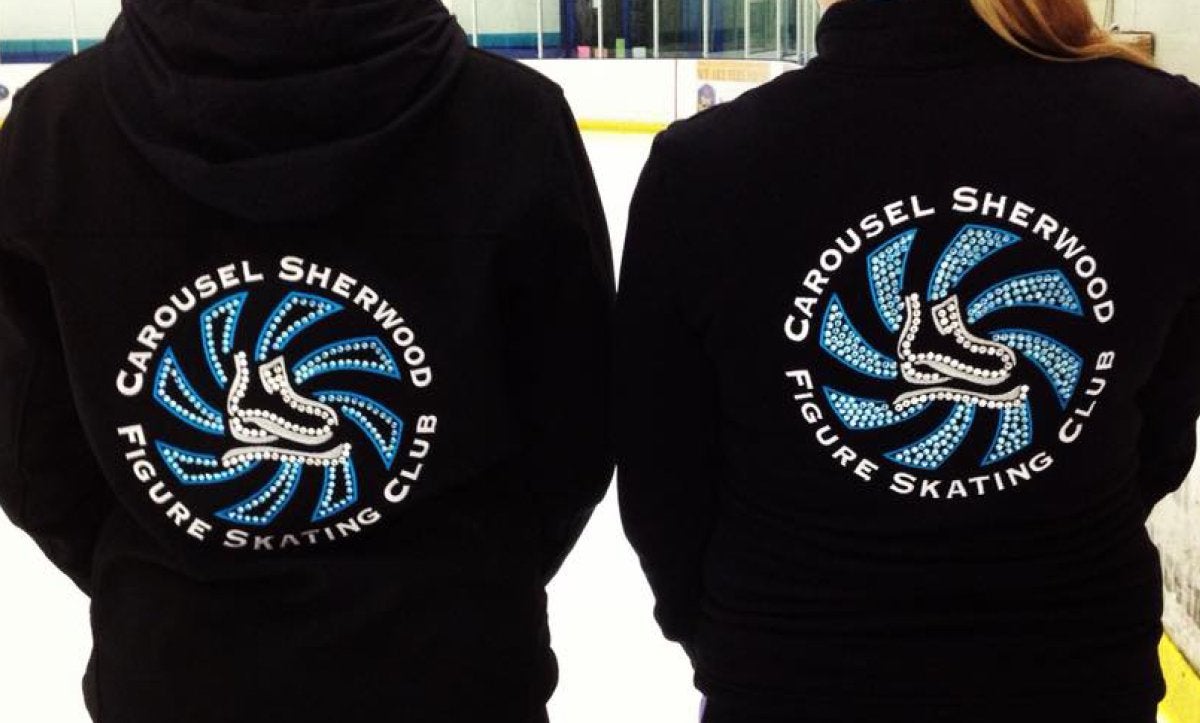 When coach and founder Leone Spalding passed away in late December, the Carousel Sherwood Figure Skating Club lost a dear friend and mentor.

“Leone was a classy lady,” said Club President Malia Geary. “She was motherly, welcoming and the total skating coach package.”

Spalding grew up in Saskatchewan, Canada. She met her husband, David, at the Saskatoon Figure Skating Club, where he served as head coach. Throughout their career, the Spaldings taught in many cities throughout the United States, including Sioux City, Iowa, Kalamazoo, Michigan, Salt Lake City and Portland, Oregon.

In 1963, the couple moved to Portland to coach at the Lloyd Center Ice Pavilion. In 1969, they formed the Carousel Figure Skating Club, where they worked up until David’s death in 1985. Spalding continued to be a major contributor to the club and the skating community until she retired in 2014.

“She changed lives. Whether mentoring a young coach, encouraging you to perfect your figures or rehearsing a synchro team for a national championship,” Geary said. “Her legacy still affects the lives of many in the Portland skating community.”

“The new club changed home rinks, allowing for growth of membership and the ability to provide continuous support to its members,” Geary said. “As with most clubs, CSFSC has had its ups and downs, but because of the passionate members sticking to Leone’s founding mission and values to create a warm and welcoming club, it continues to grow and become a club that offers a sense of belonging for such a diverse group of skaters and their families.”

Geary is certain Spalding would be proud of the club’s activities and accolades.

This year the club had five skaters from their rink  attend the National High Performance Development Team Camp in Indian Trail, North Carolina. Samuel Mindra, an affiliate member, also attended the camp and competed in the junior men’s event at the 2020 Toyota U.S. Figure Skating Championships in Greensboro, North Carolina.

“This is quite exciting. Not only for our club but the clubs in the Portland area,” Geary said. “There were a total of seven athletes from the Portland area that were invited to the National High Performance Development Team. With so many skaters qualifying for the team, this reflects on the skills of coaches in our community.”

The club will also host two competitions this year: the Spring Classic on April 4, a Compete USA competition to support the rink’s Learn to Skate USA program, and the Sherwood Invitational in August.

“We also have club education seminars on our calendar, the next one focusing on mental toughness for competitive athletes,” Geary said. “In the past two years, we have had the pleasure of hosting Frank Carroll, Michal Brezina, Nathan Chen and Karen Chen, and we hope to have another meaningful workshop this year with a well-known coach or athlete that can help inspire our skating community.”

Geary is proud that their area is proving every year that they have both amazing skaters and amazing skating programs. It is something Geary feels Spalding would be proud of as well.

“Figure skating is considered an individual sport, but when you feel like you are a part of something bigger and have the support of your peers, you truly aren’t alone. Continuing the work what Leone and her husband started years ago to provide that sense of belonging, friendship and support is the best way to honor her legacy,” Geary said.