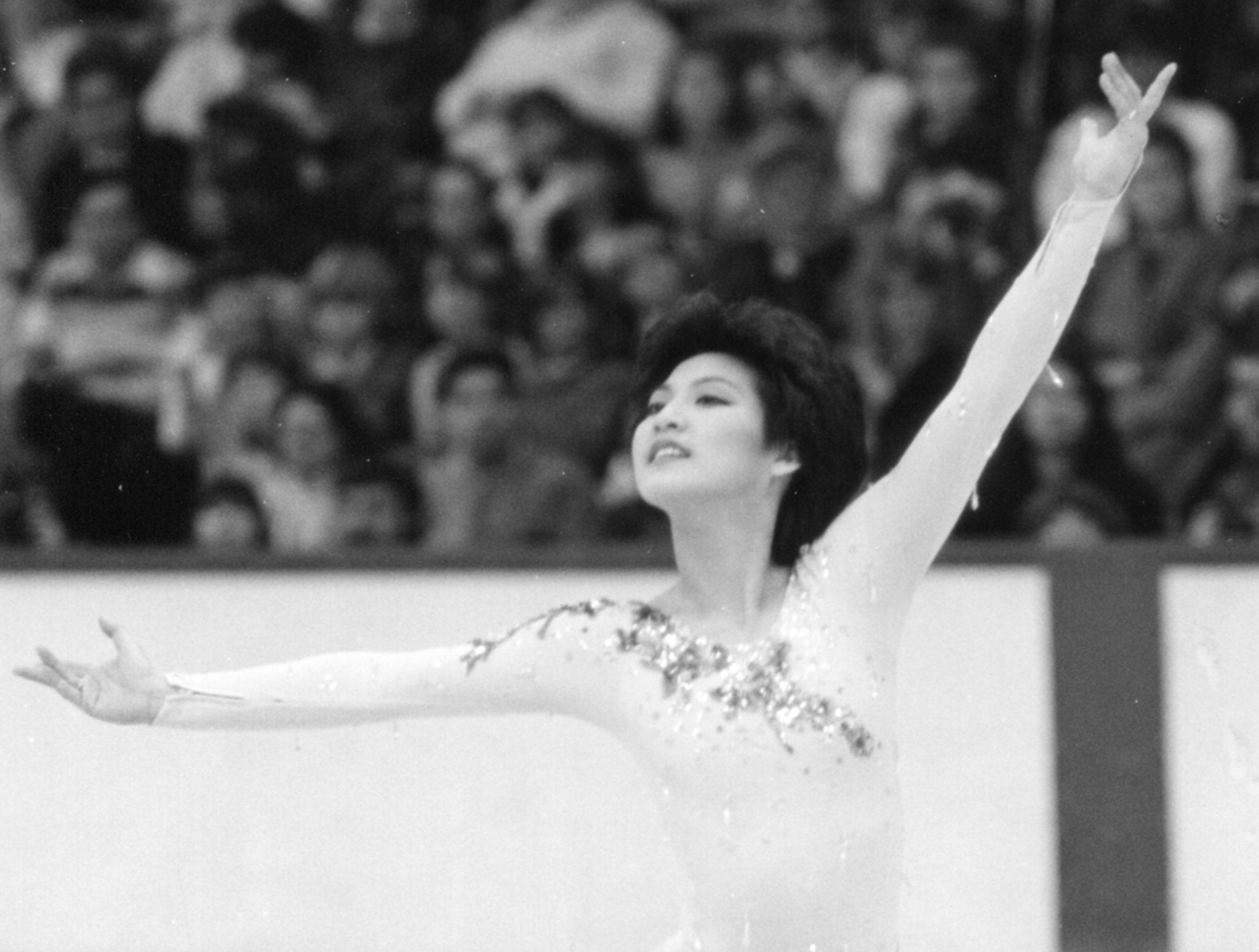 “I am pleased to announce the U.S. Figure Skating Hall of Fame Class of 2022, which includes three extraordinary women,” said Larry Mondschein, chair of the nominating committee. “Tiffany Chin’s contributions to the sport are many. As the first Asian American ladies U.S. champion, she inspired a new generation of skaters who continue in her footsteps. The late Vicki Korn, head coach of Miami University, helped solidify synchronized skating as a discipline. Lucy Brennan, renowned and decorated internationally, still remains an active and proud member of The Skating Club of New York.”

Competing during one of the strongest eras of ladies figure skating, Tiffany Chin became an Olympian, two-time World bronze medalist (1985, ’86) and the 1985 U.S. champion. Her 1985 U.S. title was the first by a nonwhite athlete at the senior level. Chin was only 15 when she was named to the first of three World teams. At age 16, she finished fourth at the 1984 Olympic Winter Games in Sarajevo. Chin famously battled growth-related injuries and was forced to take time off the ice. After the 1987 U.S. Championships, Chin turned professional at age 19, skating for Ice Capades, Holiday on Ice and Gershwin on Ice tour. Chin’s coaches included Mabel Fairbanks, Janet Champion, Frank Carroll, John Nicks and Don Laws. A member of the Figure Skating Club of Southern California, Chin is a World and Olympic coach with student Kailani Craine of Australia, and a U.S. technical specialist.

With more than 60 years of service as an official, Lucy Joyce Brennan has judged and refereed at multiple World Championships, World Junior Championships and other major ISU events. She has received numerous awards, including the 2006 ISU Gold Award of Merit. She judged at the 1988 Calgary Games (ladies) and 2002 Salt Lake City Games (pairs). She is the first American woman to serve as an ISU championship referee in singles and pairs. Brennan, a longtime member of The Skating Club of New York, served as the chief referee at the 2001 U.S. Championships.

Due to the COVID-19 restrictions placed on the 2021 Toyota U.S. Figure Skating Championships in Las Vegas, the Class of 2021 was unable to be celebrated in person at the event, which was held in a bubble. The three inductees – Johnny Weir, Sandy Lamb and Gale Tanger – will be inducted into the U.S. Figure Skating Hall of Fame on Jan. 9 alongside the Class of 2022 in Nashville.