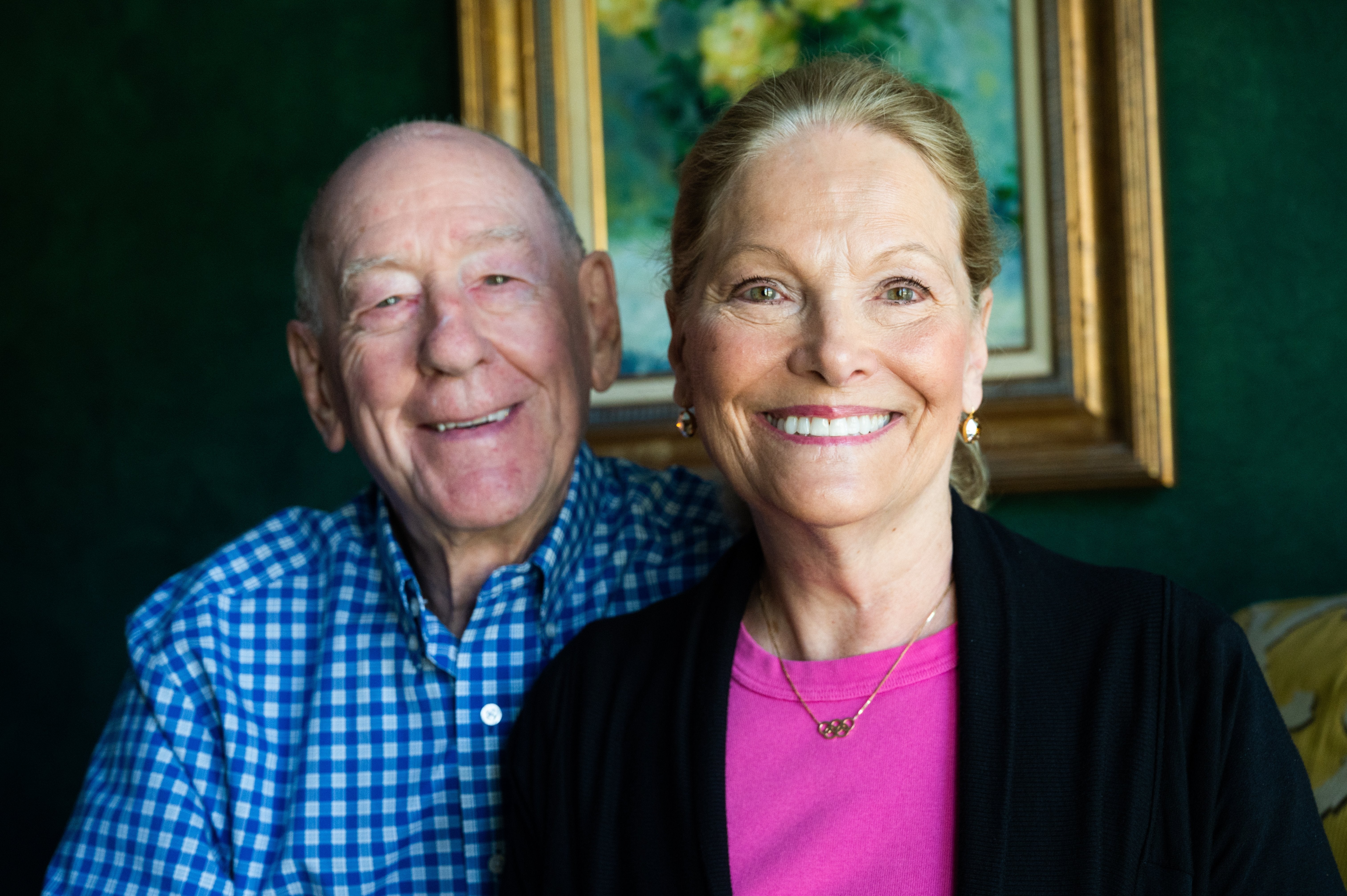 Earlier this year, the couple from Westlake, Ohio, celebrated diamond anniversaries. New York City-area writer Joshua M. Casper caught up with the Jenkinses this spring while they were at home under a state-ordered quarantine because of the pandemic.

They had used some of their mandated home-alone time to stroll down memory lane, pulling out old newspaper clippings and memorabilia from their glorious competitive past.

A story about their 60-year anniversaries appears in the Aug.-Sept. issue of SKATING magazine, complete with current photos from Cleveland-area photographer Ken Blaze.

One of the most vivid memories for Heiss Jenkins took place a couple of weeks after she won Olympic gold and then her fifth World title in Vancouver, British Columbia. New York City feted Heiss with a ticker tape parade. She talks about what that was like as more than 250,000 people turned out on a crisp March morning to cheer on their native daughter.

Heiss shared vivid memories of growing up in New York City, which included training at the old Madison Square Garden and watching other parades from that same vantage point.

Things were much different then, she said, than they are in today’s skating world.

“Skating has just changed,” said Heiss Jenkins, who has coached in the Greater Cleveland area for decades. “It’s like apples and oranges. We had no off-ice training. In Queens, I jumped rope, I did hopscotch and I took ballet. I rode my bicycle to the butcher store and with my friends on 105th Street and at the park. That was my off-ice training.”

Despite not having any formal off-ice training, Heiss was ahead of her time when it came to the athletic side of the sport. She is credited with being the first lady to land a double Axel.

Hayes, like his wife, is also credited with being a trendsetter in the sport, following in the footsteps of legend Dick Button.

“We perfected what many call the North American style of skating,” Jenkins said in a 2009 SKATING story. “It was very athletic and there was lots of jumping. The pre-war style was more stylized. Dick truly revolutionized the sport. There’s no doubt about it.”

Having experienced a similar journey to Olympic gold, Hayes said, “There’s very much a bond” between he and Carol.

“It was a seminal event, certainly for me in 1956 and for Carol and David [Jenkins, also Olympic champion] in 1960,” Hayes said. “There is an intense part of your life that is done. The next day, it’s suddenly done. That part of your life that had been pretty intense with your preparation and training – it’s done. You’re opening up a new chapter to something. In that sense, it’s a pretty pivotal moment.”