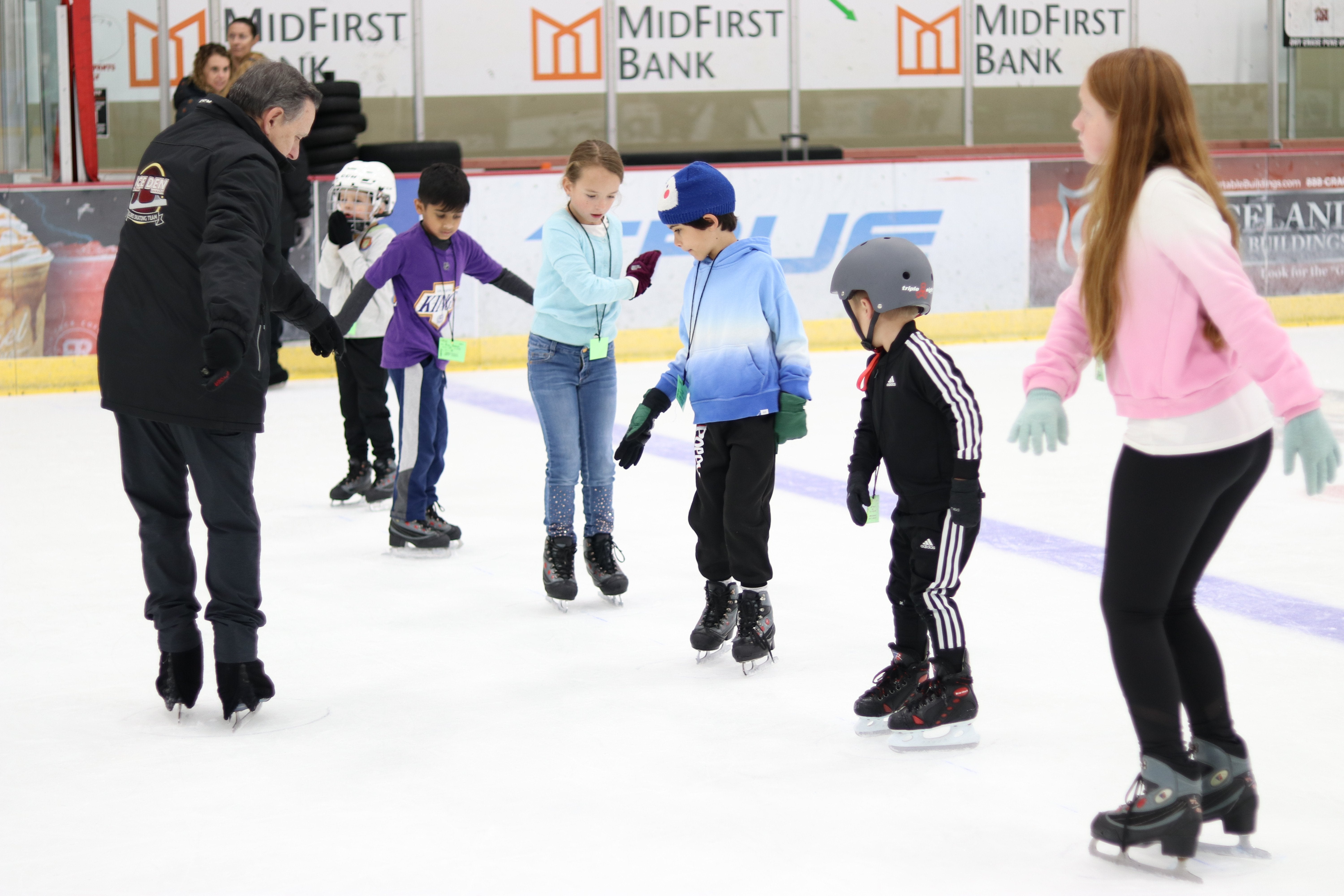 When you think about places to go ice skating, states like Arizona, Texas and even Florida don’t typically come to the top of your mind. But this last season, clubs in these regions showed some of the most growth, contributing to U.S. Figure Skating’s membership record of 222,890.

Based in Austin, Texas, the Heart of Texas FSC presented the most growth of any club in the last season. The brand-new club had over 100 members in the 2021-22 season and continues to invite more skaters to the ice through various programs, including an elite skating academy led by two-time U.S. pairs champion Keauna McLaughlin.

Heart of Texas FSC president Emily Amanatullah attributes the growth of skating in Texas to the implementation of skating academies like McLaughlin’s. With a competitive skating hub already well-established in Dallas at the Star Centers facilities, ice sports in Texas have already taken off. With the already established Austin FSC at Chaparral Ice, a hub of recreational and competitive skaters in central Texas continues to take deeper root.

Heart of Texas FSC skaters travel throughout the state for competitions and have gone to Oklahoma and beyond, including the Broadmoor Open in Colorado Springs, Colorado.

“I hope we stay on the same trajectory that we're on and just keep going up from here,” Amanatullah said. “We're obviously a very young club. I like welcoming people into the club and introducing them to the sport … and teaching them all the things about advancing from the basics and up.”

Vice president Courtney Floyd gushed about the success of the club. Giving skaters even more access to ice time in Austin, San Antonio and other central Texas cities provided a remarkable boom in the community.

“It has been a phenomenal experience for all of us – it has far exceeded any of our expectations,” Floyd said. “We had over 100 members in our first season, which in Texas is really hard to do.”

Amanatullah also believes people love skating in Texas as a way to beat the sweltering summer temperatures. Many summer days in Austin reach the 90s, with several days breaking 100 degrees anytime from June through September. When the heat and humidity are so high, an ice rink becomes a cool oasis.

“It’s very hot right now in Texas, so it’s a joy to go to the rink,” she said. “A lot of new people start skating in the summer here more so than winter because they see the summer skating opportunities, and they enroll their children to get them out of the heat.”

Beating the heat is also a factor in the success of skating in Arizona, too. Ice Den Scottsdale Skating Director Dawn Piepenbrink-McCosh runs one of the most successful Learn to Skate USA programs in the country – in the heart of the Sonoran Desert.

Skating provides a sort of cool oasis year-round in Arizona and gives skaters a place to train and enjoy the sport they love. While beating the heat is a reason to head to the ice rink, Piepenbrink-McCosh credits her stellar coaching staff and the hard-working coaches and directors across Arizona for providing a welcoming environment that brings people back to their facilities.

“We have great coaches, so that keeps all of our high-level skaters continuing and competing,” she said. “We have two state-of-the-art facilities, so it’s a nice place to come where it’s cool. Our programs are consistent, and the Coyotes have also started back up again. And that leads to a lot of enthusiasm with all of our hockey kids.”

The Coyotes NHL team’s development program helps facilitate a Little Howlers Learn to Play class for young, aspiring hockey players. Young skaters receive equipment and several lessons to start their journey into hockey. Once children graduate from the program, they receive more information on local Learn to Skate USA programs and how to get into hockey.

The Coyotes aren’t the only NHL team working to grow skating and hockey in their local community. The Vegas Golden Knights, Florida Panthers and many others dedicate their time to working with Learn to Skate USA programs and making skating an integral part of the community.

Osceola FSC in central Florida was granted full club status this year. The club also welcomed over 100 new members. Between traveling to in- and out-of-state competitions every month (including the Excel National Festival) and holding virtual test sessions, Osceola figure skaters and club leaders are hard at work expanding their competitive opportunities.

As for the future of skating in places like Texas, Arizona, Florida and Nevada, club leaders and coaches are optimistic.

“I really think Texas can become an epicenter for training,” Floyd said. “I sincerely hope there’s a boom, and I definitely see it going that way.”