Lake Placid, New York, is celebrating the 40th anniversary of the 1980 Olympic Winter Games with a series of events featuring U.S. athletes and showcasing the village and venues. 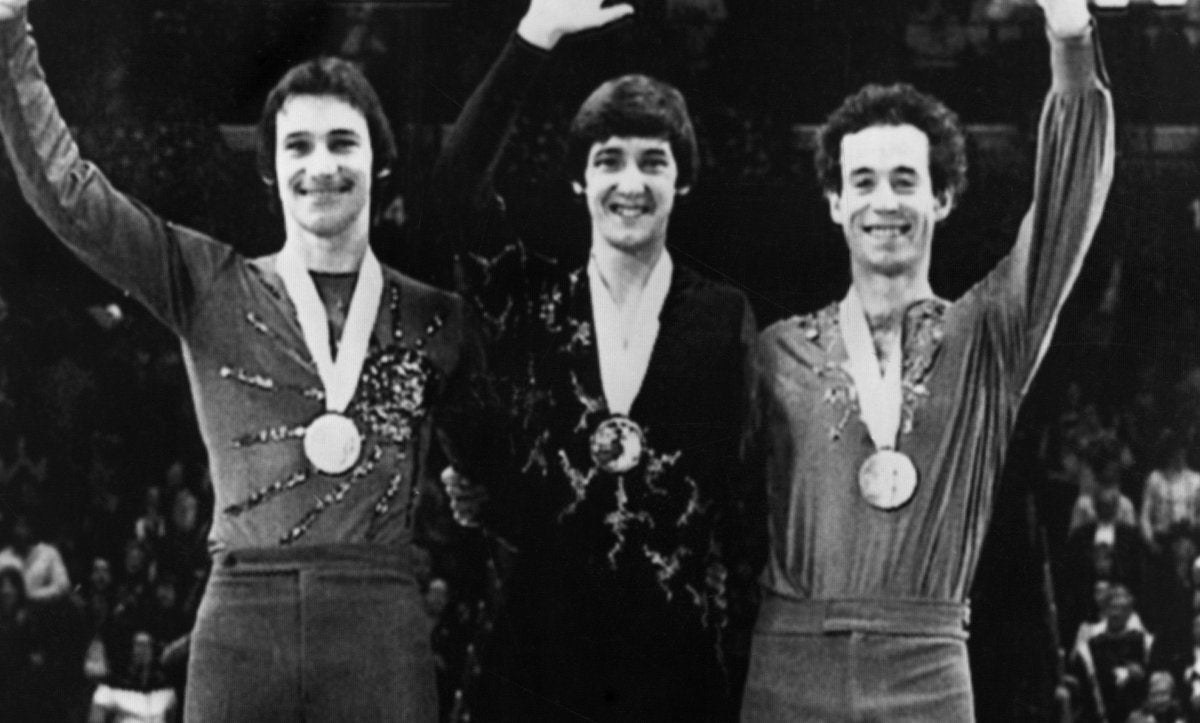 The town of Lake Placid, New York, is celebrating the 40th anniversary of the 1980 Olympic Winter Games with a series of events featuring U.S. athletes and showcasing the village and venues. On Tuesday, Feb. 18, the 1980 U.S. Olympic figure skating team will reunite for a day of celebration and camaraderie.
1984 Olympic gold medalist Scott Hamilton is hosting the day’s events, beginning with a press breakfast following by a charity skate-a-thon and evening gala.

The celebration will begin at 10 a.m. at the Lake Placid Convention Center with a press breakfast featuring the 1980 figure skating team, famously dubbed “The Dream Team.” Skaters attending include:

2011 U.S. champion Ryan Bradley is also attending, as is 2019 U.S. pairs champions Ashley Cain-Gribble and Timothy LeDuc and 2020 U.S. ice dance champions Madison Chock and Evan Bates.
After the press event, there will be a dedication and raising of a commemorative banner in the Herb Brooks Arena.

At 3 p.m., Hamilton will welcome community members to join a Sk8 to Elimin8 Cancer event outside at the Lake Placid Olympic Oval. He will host a Frozen 5K skate-a-thon to raise money for the Scott Hamilton CARES Foundation, dedicated to funding cancer research and patient care.
Learn more about the Foundation’s event at mysk8.org/LakePlacidNY2020.

The day of figure skating will conclude with an event gala and dinner show at 7 p.m. Titled “Dream On, The 1980 Lake Placid Olympic Figure Skating Reunion Gala,” the show will feature on-ice performances by Cain-Gribble and LeDuc, Chock and Bates, and Bradley. Skaters from the Skating Club of Lake Placid will also perform in the show.

The gala will also feature a presentation and discussion with members of the 1980 U.S. Olympic figure skating team, who will share stories and experiences of their time at the 1980 Winter Olympics.

“In a very special and intimate setting, we will be looking back at each of the four major events of the competition,” said Olympic silver medalist and ORDA Director of Sport Paul Wylie. “We will be celebrating the personalities that lit up the 1980 Olympic Center and launched the entertainment we now know as figure skating.”

The 40th anniversary celebration of the 1980 Olympic Winter Games will take place Feb. 13-24 with a variety of events celebrating the Games and the athletes who participated. Additional events include a torch run, trivia games and themed parties. The entire Olympic village – including the venues – will be on display during the celebration.

For more information on tickets and other events surrounding the 40th anniversary celebration, visit LakePlacid40.com.