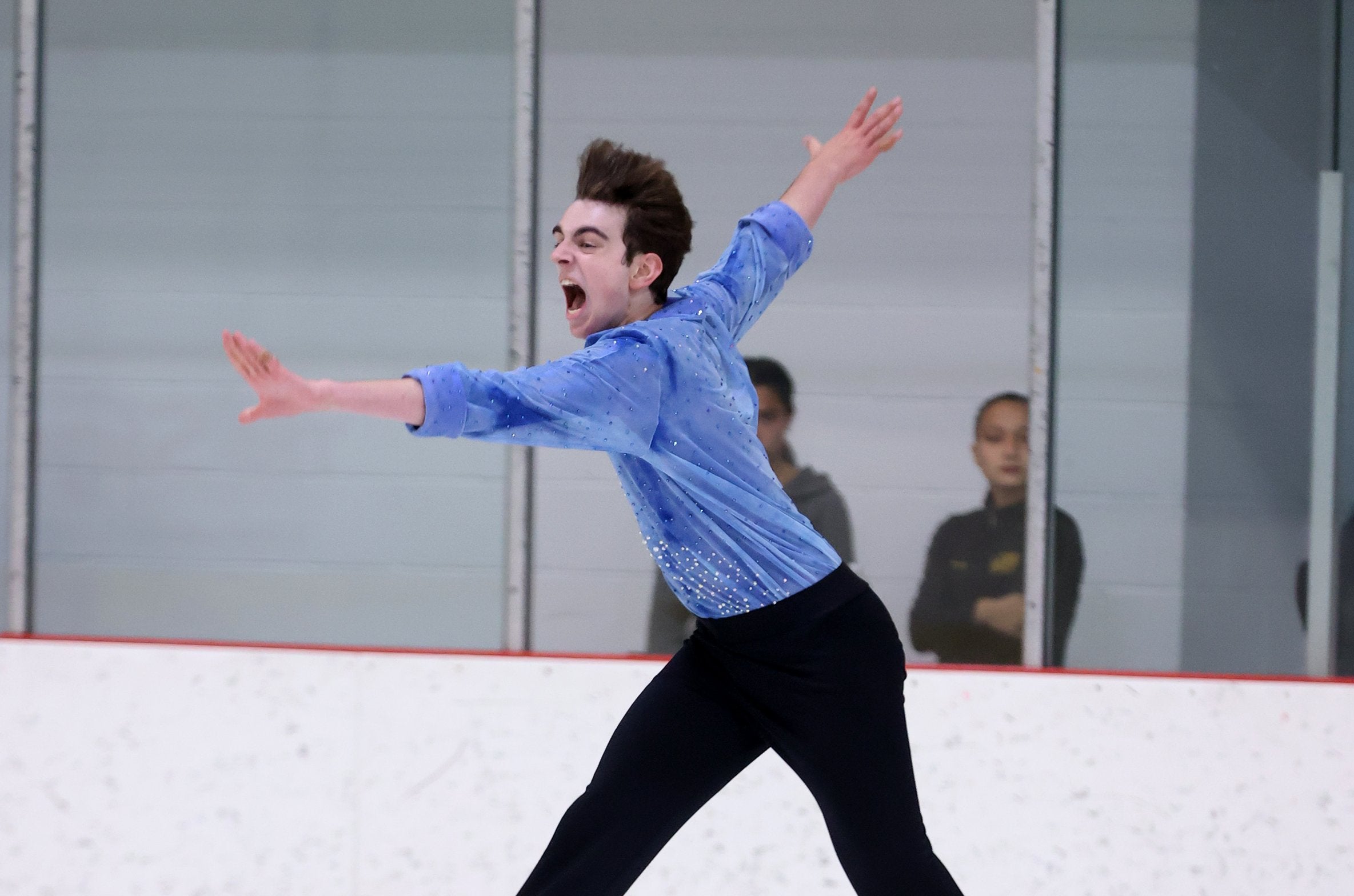 Above: Photo by Cynthia Slawter Photography

More than 180 skaters across 312 events traveled to Santa Clarita, California, for the 2022 National Solo Dance Final. In its 12th year, the Solo Dance Series invites ice dancers of all levels to compete across pattern, free dance, combined and shadow events across the country, culminating in the national final.

Anna Lewis (Washington FSC) captured the bronze medal with 168.76 total points. Her free skate, which she performed to “Love You More” by Celine Dion, earned 96.86 points.

For the international solo pattern dance event, skaters had to perform the Tango Romantica and a Cha Cha Congelado Variation Dance. Anna Lewis (Washington FSC) successfully defended her gold medal in the event with a combined score of 91.34, nearly 10 points higher than the second-place finisher. Lewis earned the highest components marks for both of her patterns.

In shadow dance, two skaters perform the same pattern side-by-side. In this event – created as an opportunity to compete in ice dance with another skater – athletes work on building unison, distancing, ability to match lines and awareness.

Another sibling duo, Anna and Sophie Lewis (Washington FSC) earned the silver medal with 40.95 points. Despite an issue with their music as they took the ice, the sisters performed their way to earn the highest technical mark of the event (17.68).