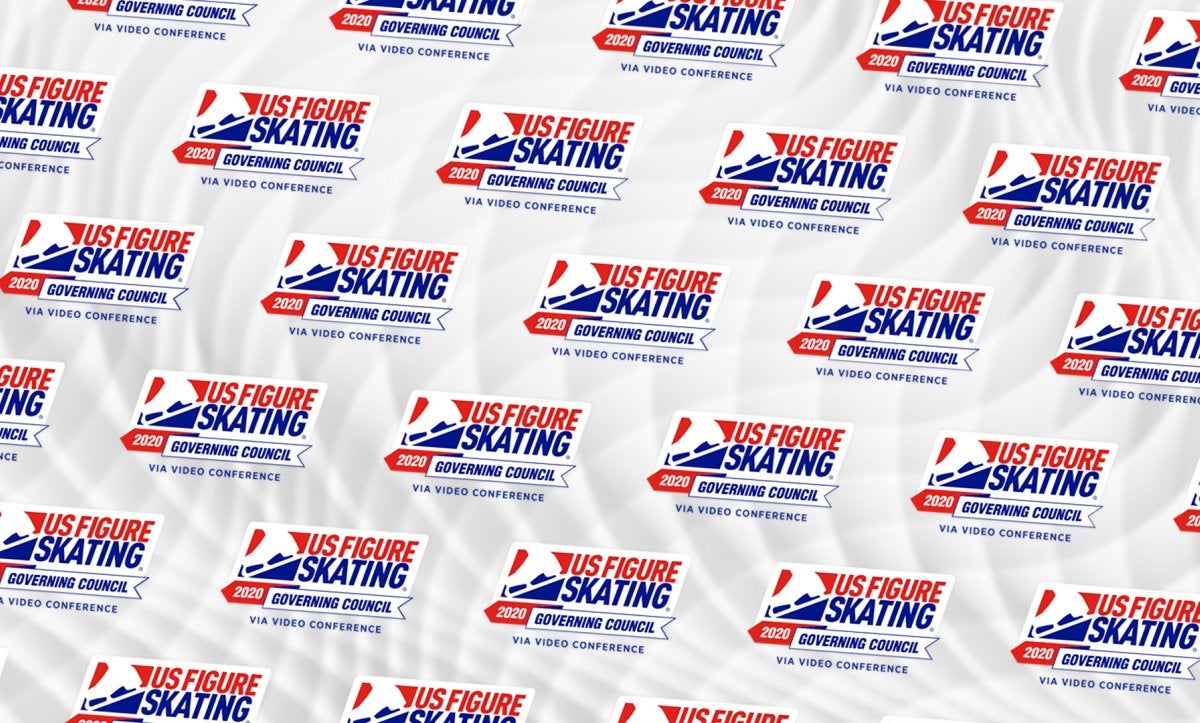 The Governing Council meeting was originally scheduled for April 29–May 2 in Las Vegas, but due to the COVID-19 pandemic, it became necessary to change the dates and conduct the meeting virtually to ensure the safety of delegates and staff.

Also elected to another term on the board were group coordinators Lynn Goldman, athlete services; and Karen Terry Perreault, administrative/legal. Elise Preston, membership development; and Todd Bromley, technical and officials; were elected to first terms.

Bobby Martin was elected for another term as one of two coaching members on the board. Heather Paige was elected to a first term.

Athlete representatives elected to serve on the Board of Directors were Rachael Flatt, Jenna Longo, Colin McManus and Felicia Zhang.  Flatt will also serve as Athletes Advisory Committee chair.

All of the actions of the U.S. Figure Skating Board of Directors from the past year were approved during the annual meeting. Below are some of the most noteworthy measures approved by a majority vote of the 656 delegates/athletes: