With support from the Human Rights Campaign, Go Figure: The Randy Gardner Story, premieres on American Public Television in February. 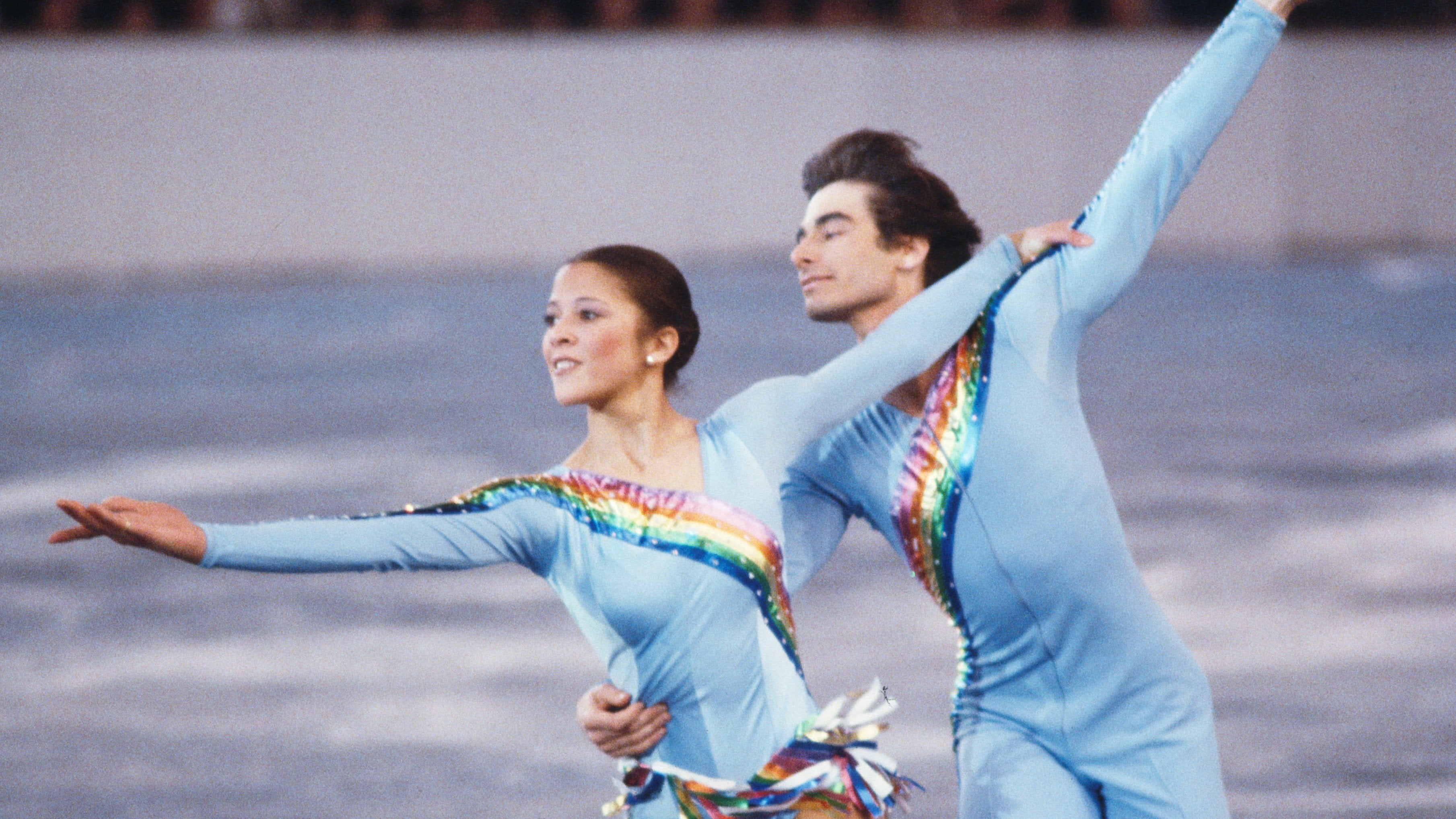 Their names were inseparable in the 1970s and early 1980s, as the pair graced magazine covers and advertising campaigns and made frequent television appearances.

Today, Randy Gardner — with World champion pairs partner Tai Babilonia still very much by his side — has stepped out of that role to share the intimate details of his life and career in the documentary Go Figure: The Randy Gardner Story.

They were the darlings of the 1980 Olympic Team, with Gardner’s on-ice image as that of leading man to Babilonia. The film contrasts that image with Gardner’s exceptionally private and personal off-ice pursuit of his identity as a gay man.

The film, directed by adult competitive skater Sharidan Sotelo, uses footage from Gardner’s one-man stage show, skating career and home movies to share his journey in coming to terms with his orientation so that he could be a light for others.

“Sharing my story and helping the next generation find their way is truly one of the most authentic things I can do,” Gardner said.

With support from the Human Rights Campaign, Go Figure: The Randy Gardner Story, premieres on American Public Television in February. To see when it’s airing in your area, go to gofiguredocumentary.com for the APT broadcast calendar.